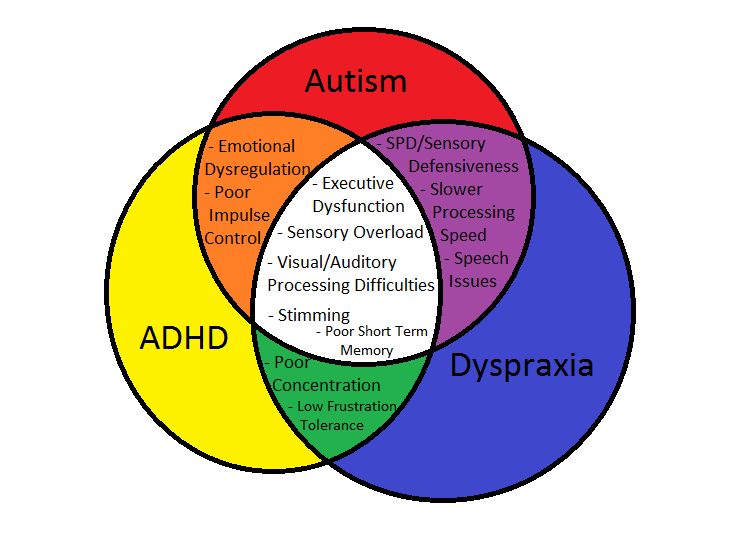 If you need health advice or want to meet a doctor just CALL.

To place an order or know how and where we ship, you can e-mail us.

To discover more African recipes or how to treat diseases naturally, please Click.

You can also visit ewebio.info to know more and make any order.

Dyspraxia is a neurological disorder that affects an individual’s ability to plan and process motor tasks.

People (children) with dyspraxia always have language problems, and sometimes a degree of difficulty with thought and perception. Dyspraxia, however, does not affect the person’s intelligence, although it can cause learning problems in children.

Developmental dyspraxia is an immaturity of the organization of movement. The brain does not process information in a way that allows for a full transmission of neural messages.

A person with dyspraxia finds it difficult to plan what to do, and how to do it.

A person with dyspraxia has problems with movement, coordination, judgment, processing, memory, and some other cognitive skills. Dyspraxia also affects the body’s immune and nervous systems.

According to the National Center for Learning Disabilities, individuals with dyspraxia have difficulties in planning and completing fine and gross motor tasks. This can range from simple motor movements, such as waving goodbye, to more complex ones like sequencing steps to brush one’s teeth.

The National Institute of Neurological Disorders and Stroke Trusted Source (NINDS) describes people with dyspraxia as being “out of sync” with their environment.

Experts say that about 10 percent of people have some degree of dyspraxia, while approximately 2 percent have it severely. Among 5 children with evident dyspraxia, four are boys, although there is some debate as to whether dyspraxia might be under-diagnosed in girls.

According to the National Health Service, United Kingdom, many children with dyspraxia also have attention deficit hyperactivity disorder (ADHD).

Symptoms tend to vary depending on the age of the individual. Later, we will look at each age group in more detail. Some of the general symptoms of dyspraxia include:

Dyspraxia symptoms may vary depending on age. With that in mind, we will look at each age individually. Not every individual will have all of the symptoms outlined below:

The child may take longer than other children to:

-Crawl – the Dyspraxia Foundation says that many never go through the crawling stage.

-Speak – according to the Children’s Hospital at West mead, Australia, the child may be slower in answering questions, find it hard to make sounds, or repeat sequences of sounds or words; they may also have difficulty in sustaining normal intonation patterns, have a very limited automatic vocabulary, speak more slowly than other children, and use fewer words with more pauses.

-Become potty trained (get out of diapers).

Tying shoelaces can be a difficult task for children suffering with dyspraxia. Later on, the following difficulties may become apparent:

The following are also common at pre-school age:

Later on in childhood

Scientists do not know what causes dyspraxia. Experts believe the person’s nerve cells that control muscles (motor neurons) are not developing correctly. If motor neurons cannot form proper connections, for whatever reason, the brain will take much longer to process data.

Experts at the Disability and Dyslexia Service at the Queen Mary University of London, U.K., say that studies suggest dyspraxia may be caused by an immaturity of neuron development in the brain, rather than any specific brain damage.

A report from the University of Hull in England says that dyspraxia is “probably hereditary: several genes have been implicated. Often, there are many members within a family who are similarly affected.”

Although dyspraxia is not curable, with treatment, the individual can improve. However, the earlier a child is diagnosed, the better their prognosis will be. The following specialists most commonly treat people with dyspraxia:

An occupational therapist will evaluate how the child manages with everyday functions both at home and at school. They will then help the child develop skills specific to daily activities which they find difficult.

The speech-language pathologist will conduct an assessment of the child’s speech, and then implement a treatment plan to help them to communicate more effectively.

This involves improving the child’s language, visual, movement, and auditory skills. The individual is set a series of tasks that gradually become more advanced – the aim is to challenge the child so that they improve, but not so much that it becomes frustrating or stressful.

In a study published in the Journal of Alternative and Complementary Medicine, a team of Irish, British, and Swedish researchers evaluated the effects of equine therapy (therapeutic horse-riding) on a group of 40 children aged 6-15 years with dyspraxia.

They found that riding therapy stimulated and improved the participants’ cognition, mood, and gait parameters. The authors added that “the data also pointed to the potential value of an audiovisual approach to equine therapy.”

Experts say that active play any play that involves physical activity – which can be outdoors or inside the home, helps improve motor activity. Play is a way children learn about the environment and about themselves, and particularly for children aged 3-5; it is a crucial part of their learning.

Active play is where a very young child’s physical and emotional learning, their development of language, their special awareness, the development of what their senses are, all come together.

The more children are involved in active play, the better they will become at interacting with other children successfully. 3.africbio.net, we offer you the best in Natural Health